WP-Cache is an extremely efficient WordPress page caching system to make your site much faster and responsive. It works by caching Worpress pages and storing them in a static file for serving future requests directly from the file rather than loading and compiling the whole PHP code and then building the page from the database. WP-Cache allows to serve hundred of times more pages per second, and to reduce the response time from several tenths of seconds to less than a millisecond.

Giving this a try on one of my sites that’s been eating a lot of cpu / db.

Hmm. Knew there was a reason that I never open IE on OS X. Cause it’s BOOTY. And not in a good way.

This is what IE on Macintosh OS X thinks that this page should render like:

It looks fine in IE on Windows, Safari, Firefox, Opera. It even looks good in lynx for goodness sakes. But on IE for Mac, all I can say is… BOOTY.

New version of Adium is out today. Go get it. 🙂

In case you use OS X and don’t already use Adium, I highly recommend it!

We’re proud to announce the availability of Adium X 0.85. This release is primarily a huge bugfix release, but it also introduces some neat enhancements.In the bugs department, a bunch of crashes and user-experience issues have been solved, from the much-reported crash when accepting canceled file transfers to autoconnection of Jabber accounts and quite a few things in between (including closing one of the oldest bugs in Adium history in which the Color Picker stole our tab switching shortcuts). Check out the Version History for the full, extensive list.As far as enhancements, the most important to AIM users is most likely that we’ve updated libgaim to include the AIM file transfer improvements implemented during the Google Summer of Code. AIM file transfer still isn’t perfect (please don’t bombard us with problem reports related to it!) but it’s definitely much-improved for most users. Additionally, we’ve added a Google Talk service type, expanded the Speak Text action, and more.

Rolling on K2 now, will be linking in the Niner Niner network header as soon as I get this site moved over to the new server. Last night it was like pulling teeth trying to get a simple db export / import to happen correctly. Gaaaaa! 🙂

Another great Niner Niner site in the making. Things are really starting to take off. Last night we had 148 writers. Today we have 160. Looking forward to seeing some collaboration and great writing!

Welcome to HyperGadget.com – your home for the latest in cool gadget news 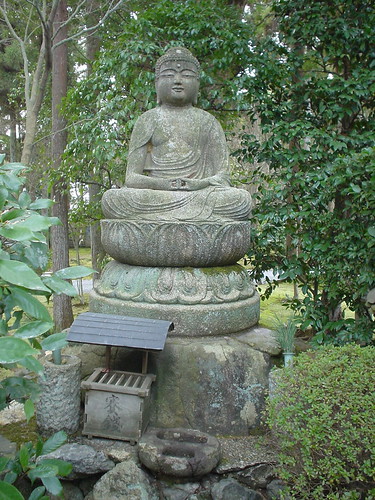 People have asked me about the header picture. This is where the graphic came from.

Hmm, so I hadn’t set up blog this from within Flickr. Basically it allows automatic posting of pictures from flickr directly into your blog. Flippin sweet!

Posted in Pictures, WordPress | No Comments » 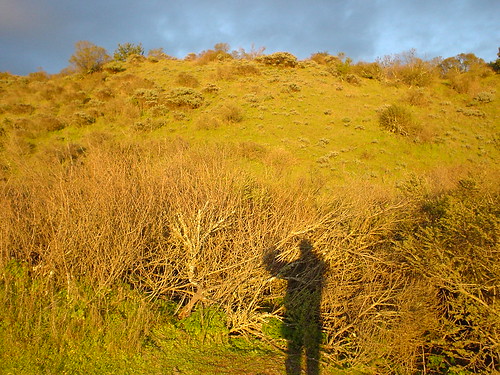 My shadow, originally uploaded by gserafini.

This got favorited within 2 minutes of my posting. Crazy. 🙂 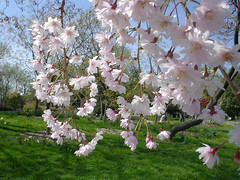 Now that it’s rapidly turning into fall here in St. Louis, was just uploading some pics to flickr and came across this one of the cherry blossoms in spring in Tower Grove Park.

This is working like a champ on Ajax blog

Post syntax highlighted code, or simply post code that is not affected by the WordPress text replacement features.