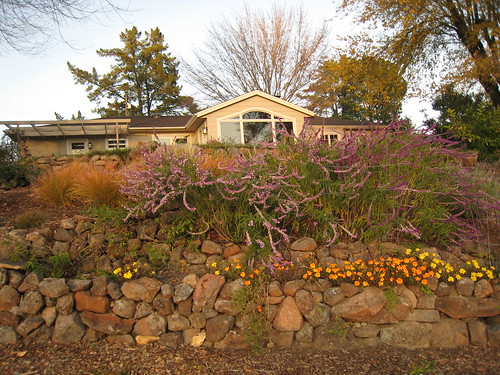 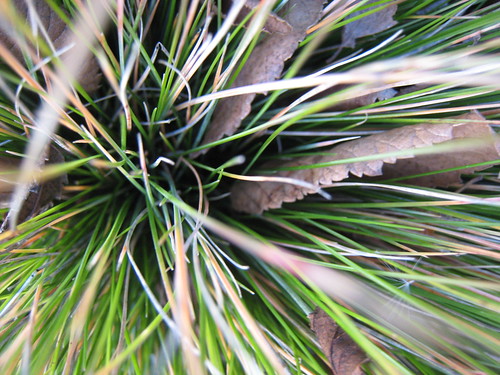 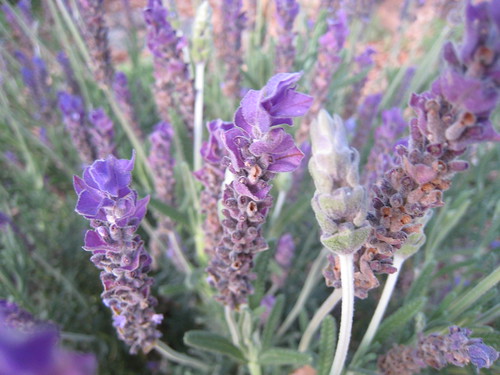 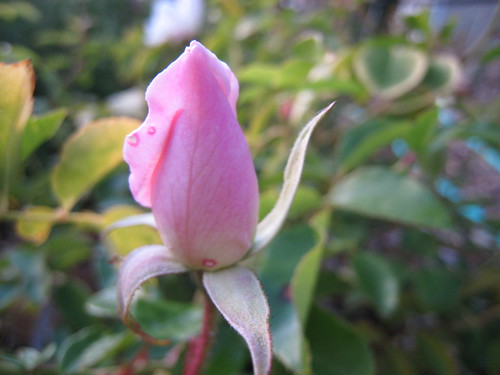 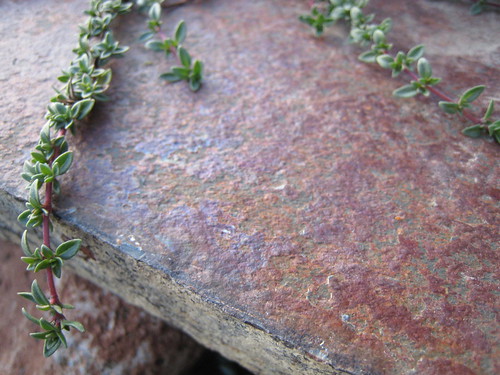 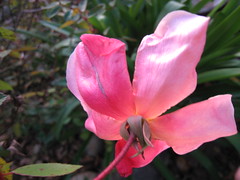 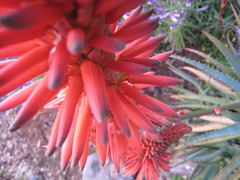 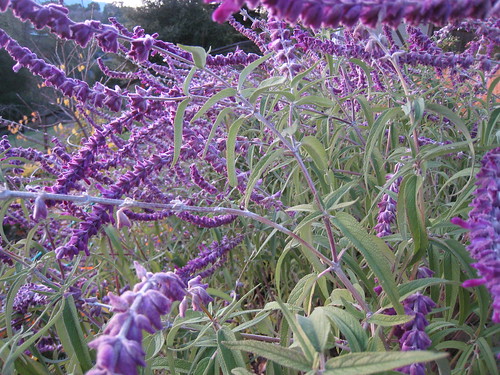 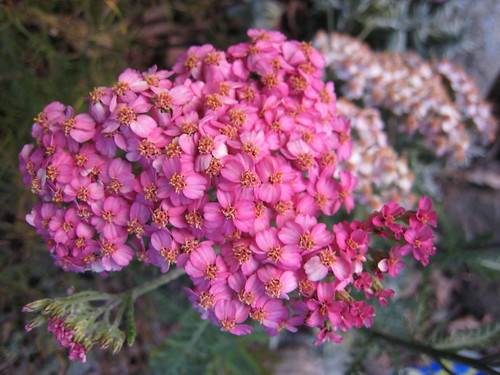 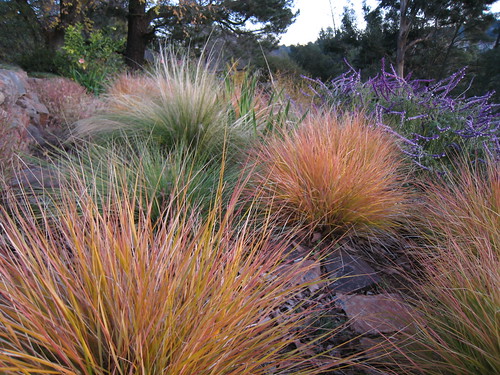 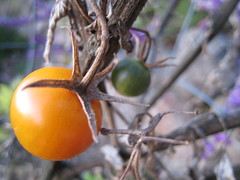 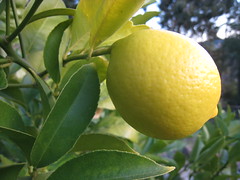 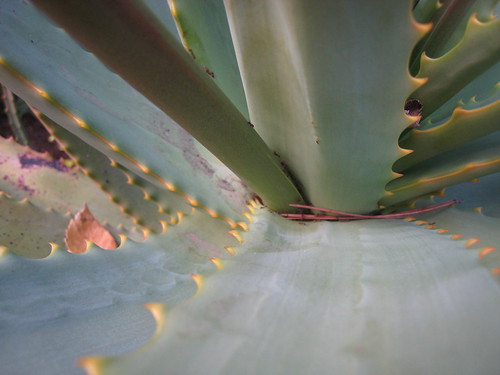 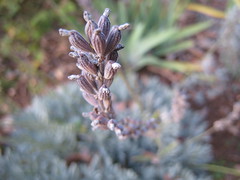 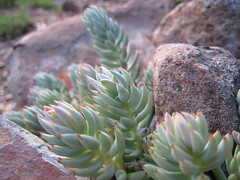 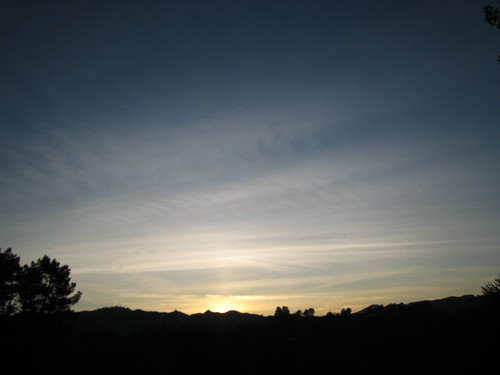 As part of getting an upgraded server set up and transferring sites from the older server, I had to re-install PEAR XML_RSS. One of its dependencies is XML_Tree.

Normally, this command should have worked with no problems:

It downloaded XML_RSS just fine, but then choked on XML_Tree, which was a required dependency.

My next try was to specify installing XML_Tree:

After some troubleshooting, here is how I fixed this problem:

XML_Tree is now installed. You should now be able to continue installing XML_RSS normally.

Posted in Development, How To, Open Source, Tools | 1 Comment » 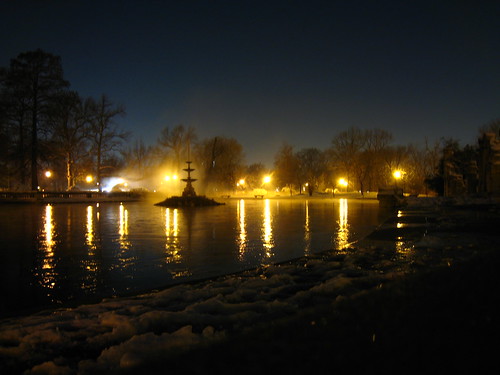 Early morning dog walk in Tower Grove Park. At 15Âº F it was pretty chilly, but I bundled up pretty well and was warm the whole time.

A good trick I figured out for taking long exposure pictures in the snow is to take a glove, put it on the snow and rest the camera on it. This protects the camera from direct contact with the snow and also gives a handy solid base to get a steady shot. 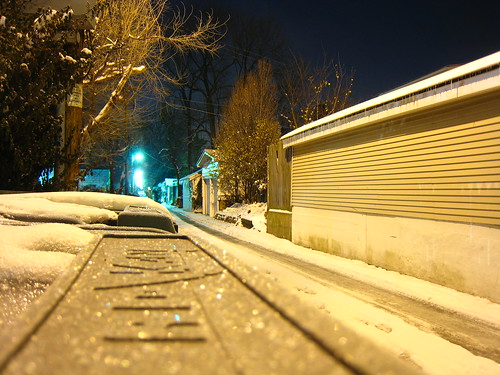 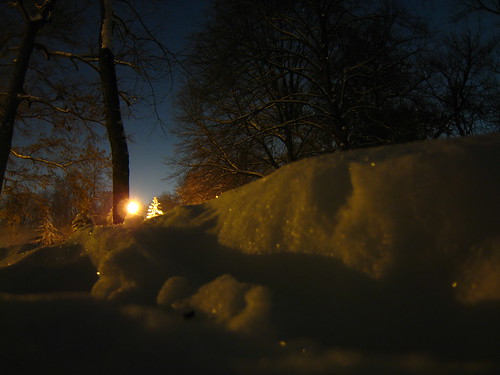 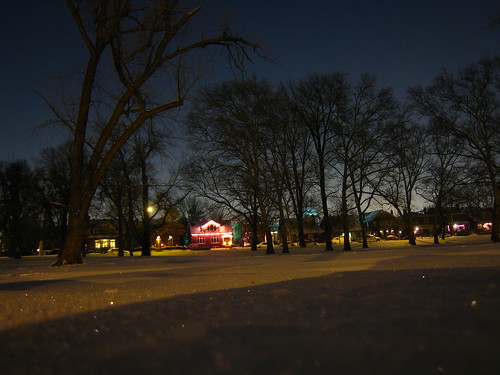 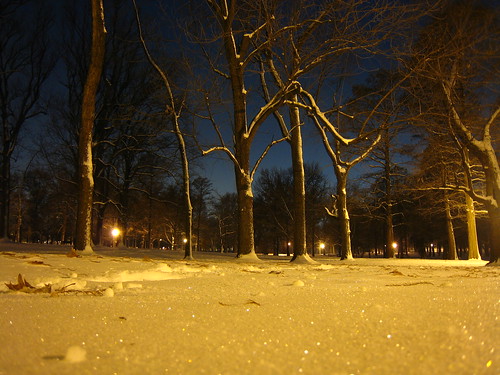 Suiting up before the walk: 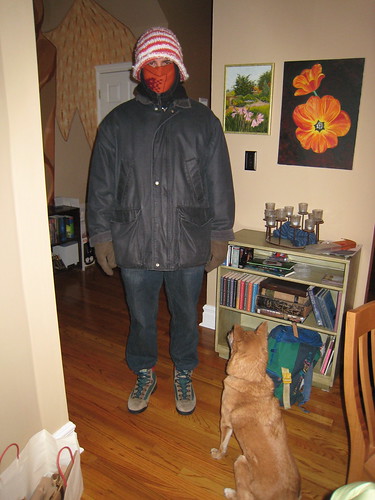 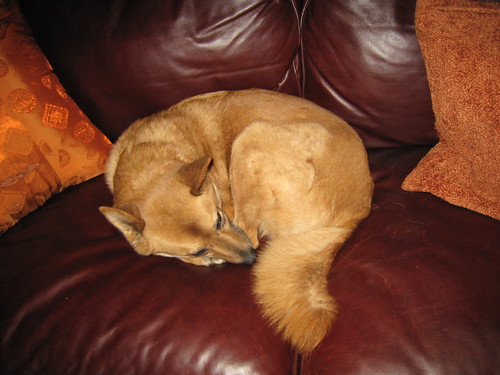 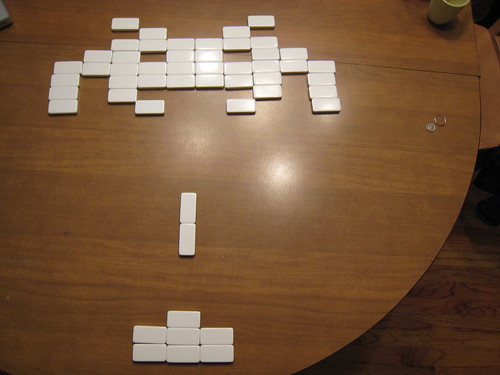 We just replaced Kristin’s laptop’s keyboard since the up, down, right shift and enter keys don’t work anymore.

I listed the keyboard on eBay, so go there and bid on it if you’re interested in it for the parts. 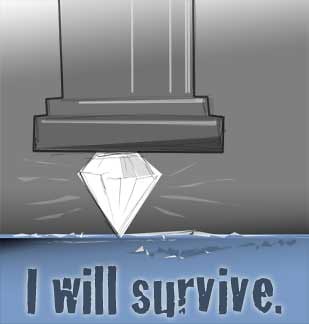 This was my entry in the audience participation contest, where we had 15 minutes to design a graphic that best conveyed the concept of "Survival of the Fittest".

Click here to vote for my entry (#16) if you’d like (you’ll have to enter your email address to complete the vote).

Google’s new Charts API is very cool. I am interested to see how we might possibly use that with Collabofit to do additional charting.

Here’s the code used to generate that graph above: 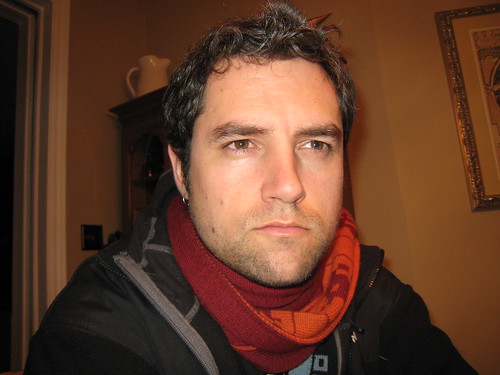 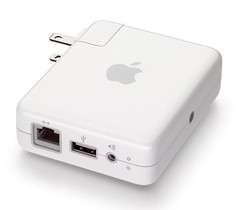 I’ve been enjoying using my Apple AirPort Express to stream music from my laptop to our living room speakers using iTunes. The other evening I wanted to watch a DVD and use the good speakers to get the best sound, but you can’t do that without using a helper program.

I found a program that lets you route any audio signals to your AirPort Express — it’s called Airfoil (free to try out, $25 to purchase) and is made by Rogue Amoeba. It’s very simple to install and run. When I tried playing a DVD, though, the audio didn’t synch properly with the video.

This is the solution I found to fix the audio synchronization problem using VLC to play back the DVD and by adjusting the preferences and using VLC’s ability to buffer audio and adjust the synchronization settings. 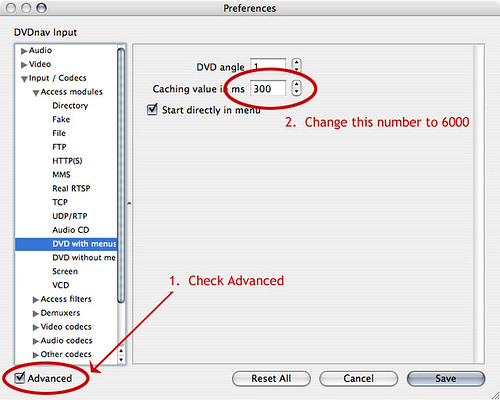 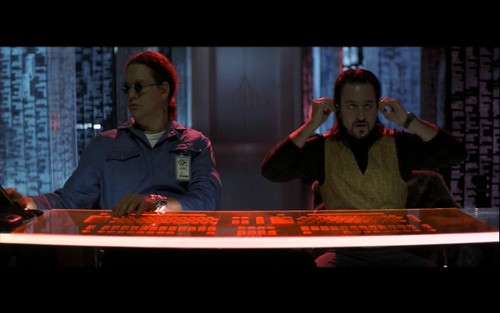