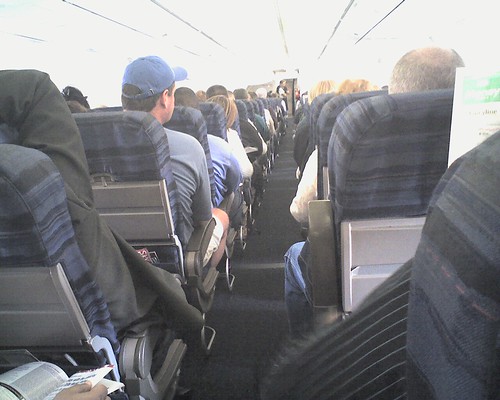 So, our flight to Monterrey, Mexico was supposed to be today. Kristin has an author school visit tomorrow morning. Got the message that our flight had been cancelled. Went to the airport, scanned passport in the machine. “You’re checking in too early for your flight, which, by the way, we’ve rescheduled for TOMORROW”. 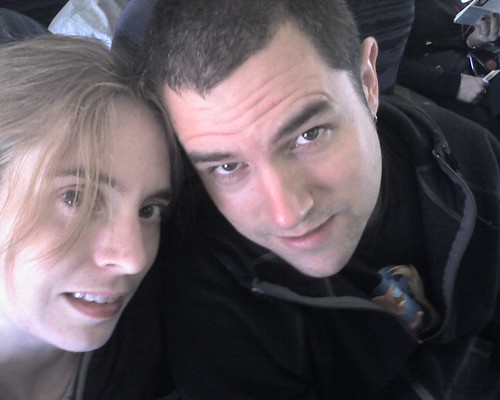 So, Kristin’s dad being a pilot for Northwest, who just happened to be at the St. Louis airport by chance, helped us out by doing some research to help solve the problem. 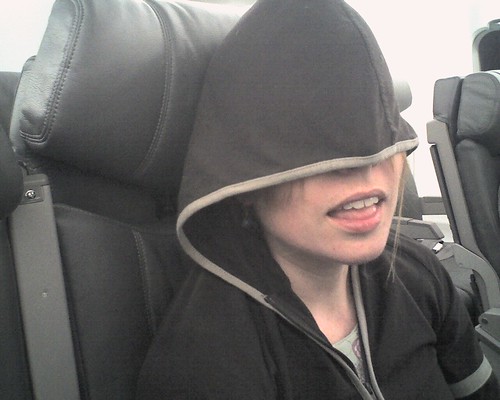 Our journey so far:

Why, American Airlines, why the spectacular FAIL TODAY!?!?!

Some tasty coffee on our Northwest flight. Tunes of choice on the iPod right now? Gogol Bordello of course. 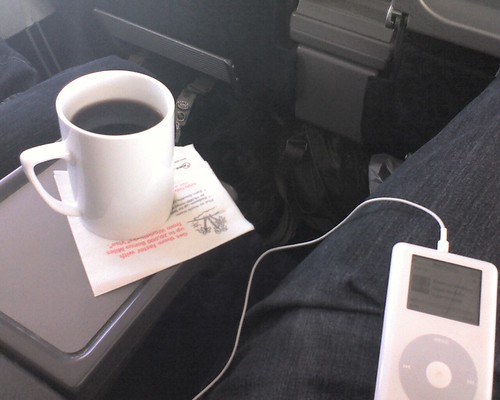